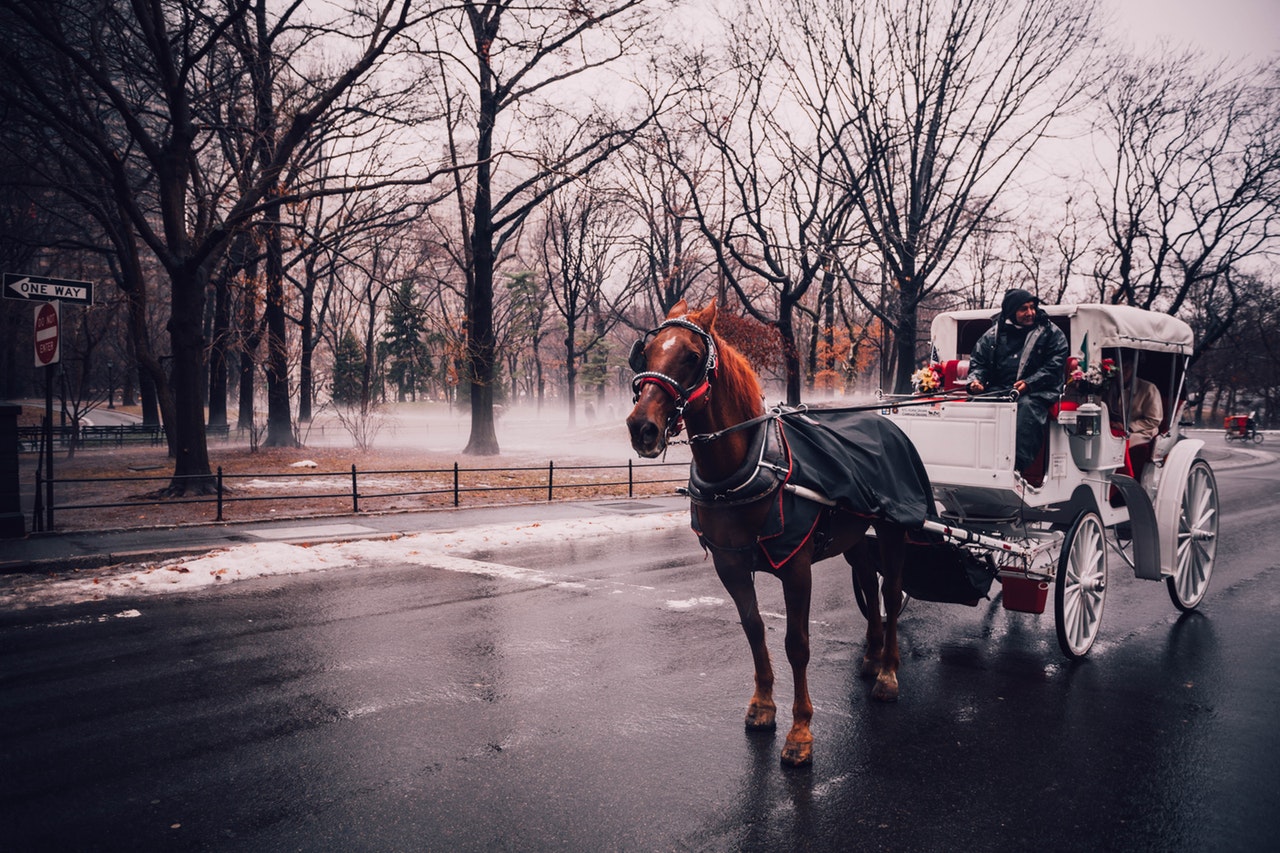 Russell Simmons may be most known as the iconic hip hop mogul who co-founded Def Jam Recordings, helped launch the careers of musicians that changed the landscape of American music, created his own fashion line, and started Def Jam Comedy.  What you may not realize is Simmons is also a practicing yogi, a vegan, a social justice crusader, and a staunch supporter of animal rights. Simmons adopted the vegan lifestyle as his commitment to the practice of yoga grew.  The more he learned about the spiritual side of yoga, the more he came to believe strongly in living a compassionate life and not contributing to the suffering of animals.  Simmons acted on this commitment by removing all animal products from his diet and using his celebrity status as a platform to education and inspire others about yoga, meditation, and veganism. When Simmons launched his clothing line Argyleculture, he kept the...

Effects of the Rockefeller Drug Laws

Few good things come from the combination of political ambition and public panic.  When lawmakers leverage that panic to further their own careers, the most vulnerable citizens often feel the effects.  This was the case with New York’s misguided Rockefeller Drug Laws. From 1959 to 1973, Nelson Rockefeller was governor of New York.  A Republican with progressive leanings, Rockefeller was originally a proponent of treating drug addiction as a social problem best solved by rehabilitation, housing, and job training strategies.  As the American public became increasingly concerned with drug crime, pressure mounted on lawmakers to adopt harsher consequences for offenders convicted of drug related crimes. With his eye on a Presidential bid, Rockefeller abandoned his progressive attitude toward drug crimes in favor of strict penalties to appeal to a frightened public.  On May 8, 1973, Rockefeller signed into law a policy that mandated a minimum of 15 years to life...