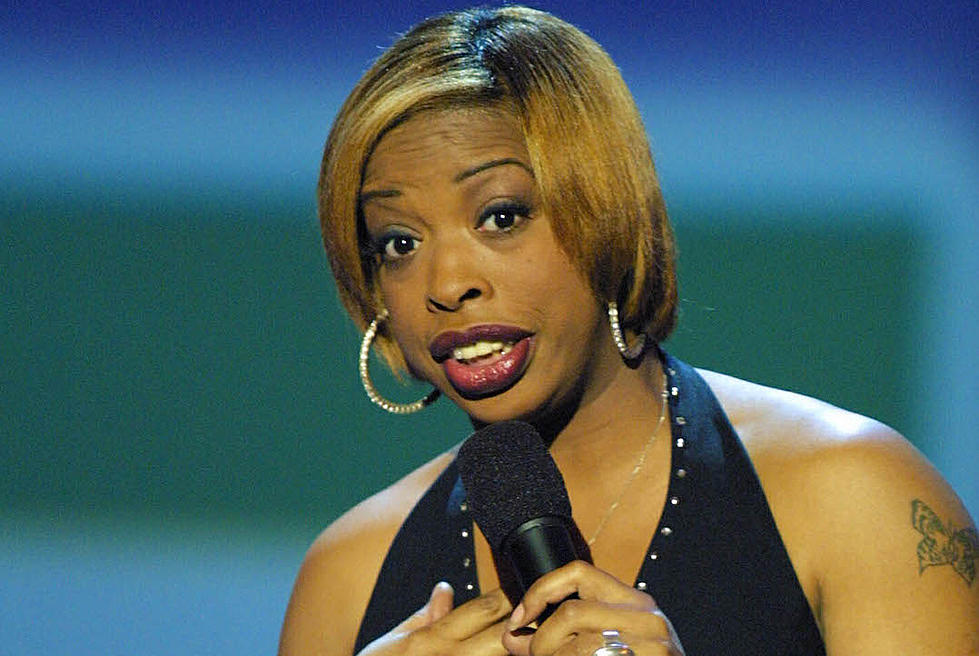 Adele Givens is a big name in the American entertainment industry. She was born as Willadele Givens on July 1, 1960 in Chicago, IL. Her television appearances include The Hughleys, Moesha, The Parkers, Def Comdey Jam, Martin, and The Steve Harvey Show, among others. Growing up in a poor, inner-city neighborhood on the west side of Chicago, Adele Givens loved listening to comedians on television and radio. She also learned how to face life’s difficulties with laughter from her mother, Nellie Bell, whom she described as the “funniest lady you ever heard.” Her mother’s influence on her was particularly noticeable among her friends and family as she was always known for cracking jokes even during times of pain and difficulty. With the encouragement of her friends, Adele entered a local comedy competition sponsored by Crown Royal. She not only wowed the audience but won the contest, introducing her raunchy, street-smart... 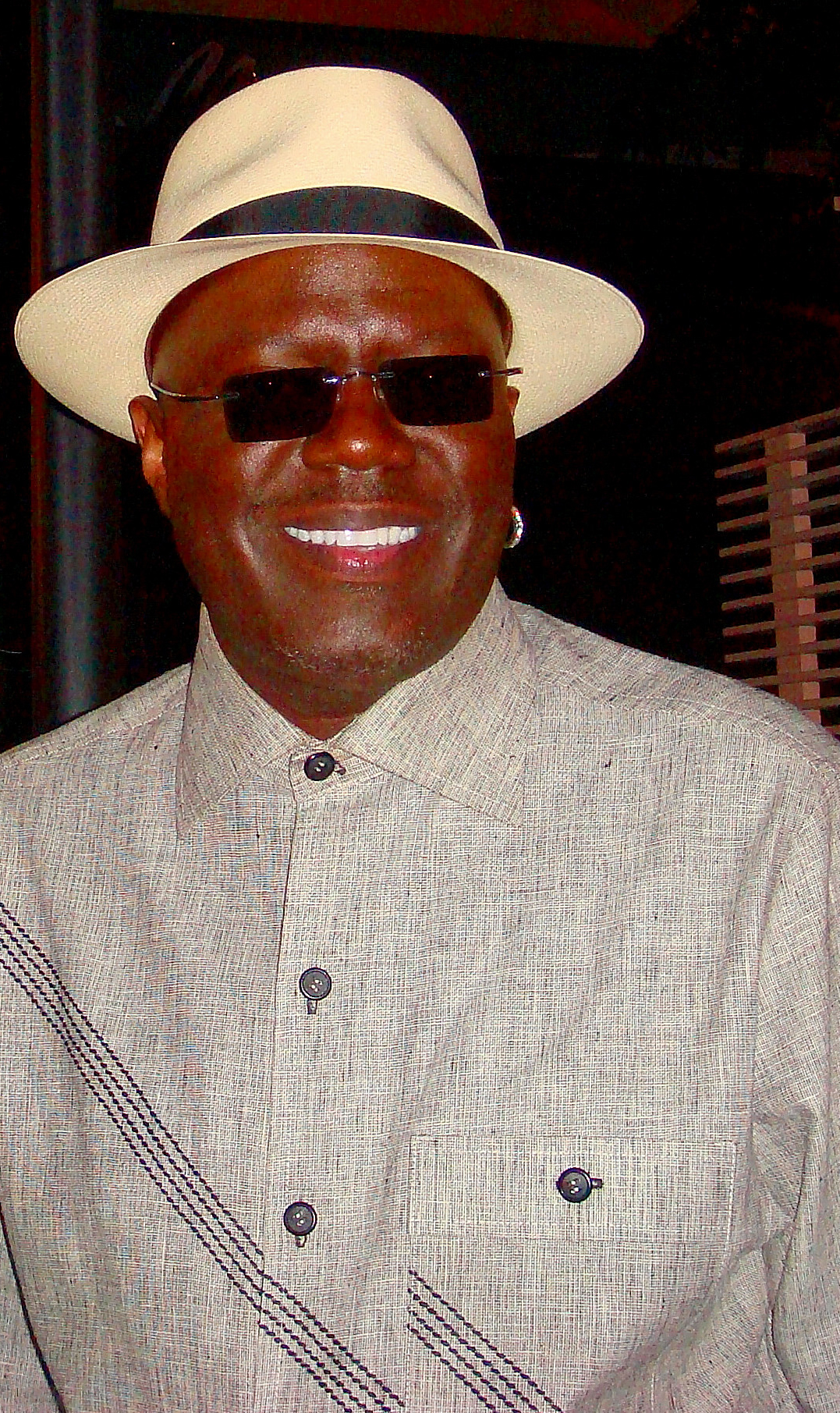 "I ain't scared o' you mothafuckas" is a phrase that brings to mind the famous comedian Bernard Jeffrey McCullough, more popularly known by his stage name Bernie Mac. Mac was the second child of the couple Mary McCullough and Jeffery Harrison. He was born in Chicago, IL on October 5, 1957. Although now deceased, his memory and legacy lives on as he was one one America’s best-known entertainers when he was alive. He wasn’t just a comedian; he was also an actor and voice actor. Bernie Mac’s early influences included The Three Stooges and stand-up comedians like Richard Pryor and Redd Foxx. His first foray into the world of stand-up comedy came at the tender age of eight in front of a church congregation. During his act, his imitation of his own grandparents had the audience in stitches. During his 20s through his early 30s, Mac worked at a variety...