Christmas in Hollis, a late 80’s hip-hop single, is still a cultural force and an essential holiday-themed track. It was one of the most successful rap singles by Run DMC, breaking sales records after its release. Run DMC is an American rap group from Hollis in Queens, New York. The group was founded by Joseph Simmons, Darryl McDaniel, and Jason Mizzel. Run DMC, LL Cool J, The Beastie Boys, and Public Enemy pioneered a new school of hip-hop music. The group was the first one in its genre to have a gold album and was the first to highlight the importance of the MC and DJ relationship. Christmas in Hollis became one of Run DMC’s biggest hits and rap’s first holiday standard Christmas song. Publicist Bill Adler proposed the idea a Christmas track to Run DMC. At first, he asked Run DMC to be a part his "A Very Special... 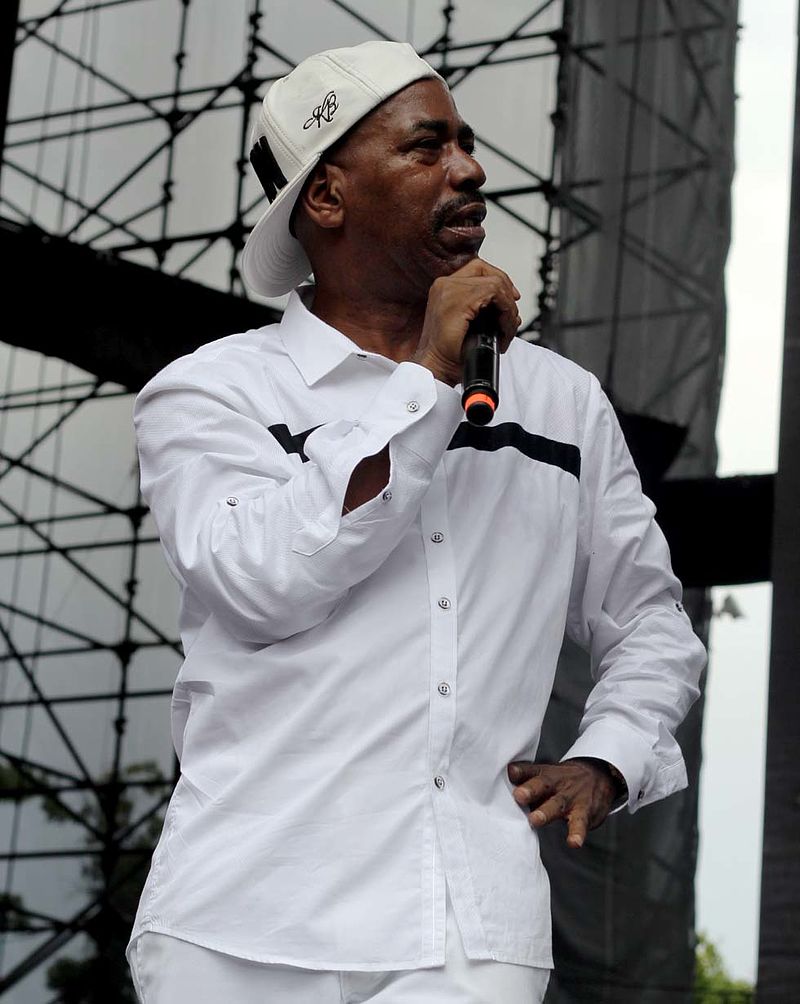 When Christmas Rappin first dropped in the late 70s, who didn’t fall in love with its sweet lyrics? It was the first-ever successful Christmas rap song and tells the story of Santa joining the fun and dropping in at a Christmas party. ‘Twas the night before Christmas and all through the house Hold it now! Wait, Hold it. That’s played out. Hit it!’ It was the first of Kurtis Blow’s songs to rock the music industry with its new vibes. In 1979, he was just 20 years old when he was signed by the major label Mercury Records. Mercury released “Christmas Rappin” and more than 400,000 copies were sold. As the first rap song ever released on a major album, “Christmas Rappin’” was a notable moment in rap and hip hop history. Formerly known as Kurtis Walker, he was born on August 9, 1959 in Harlem, New York City. He...