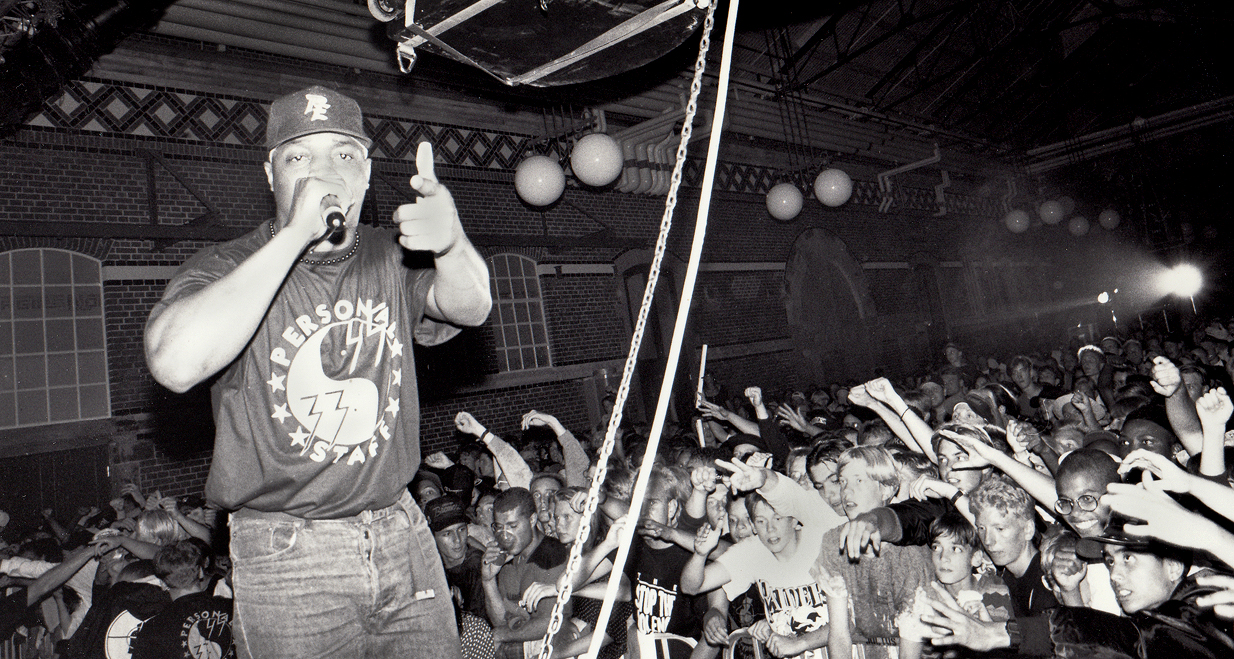 Chuck D, Flavor Flav, Professor Griff, Khari Wynn, DJ Lord, and the S1W group formed Public Enemy in 1986 in Long Island, NY.  Their music was known for making political commentary and expressing frustration with racial issues in America. During the late 1980s and the 1990s, Public Enemy became one of the most influential bands of all time, earning a place in the Rock and Roll Hall of Fame in 2013.   Arguably the most important album released by Public Enemy, Fight the Power is a song with a well deserved place in American music history.  How did this song come to be, and what impact did it have on the rap and hip hop world? While directing Do the Right Thing, filmmaker Spike Lee wanted an iconic, anthemic song for the soundtrack.  The movie, a film about racial tension in Brooklyn, NY, needed a rhythmic, defiant “rack.  Lee felt... 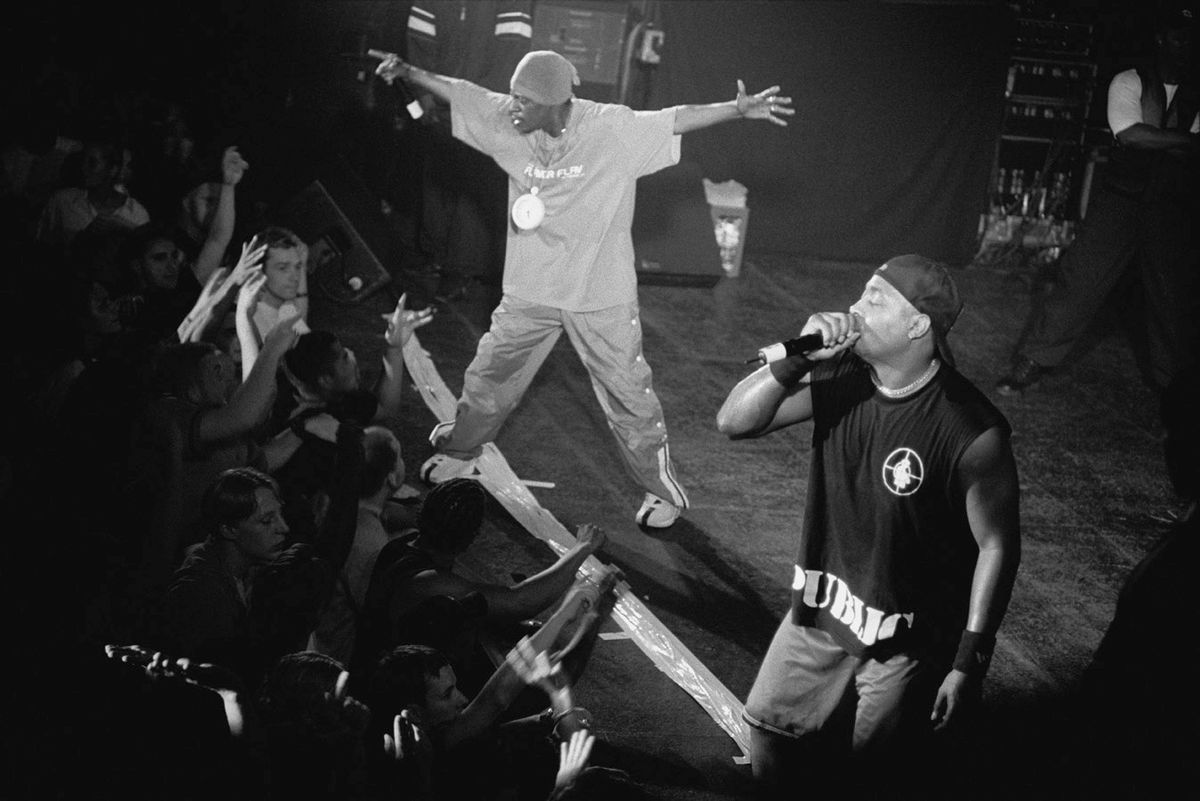 Def Jam Recordings: In the Beginning

The origins of Def Jam Recordings are well known. Founded in 1983 by Russell Simmons and Rick Rubin, Def Jam Recordings quickly became one of the most successful - and important - black owned record labels in the United States. Their earliest artists went on to have incredible careers with longstanding influence on the music industry. One of the first, and most well known, groups to release a record under the Def Jam label was The Beastie Boys. Comprised of members Adam “Ad Rock” Horovitz, Adam “MCA” Yauch, and Michael “Mike D” Diamond, Beastie Boys released their first single, titled Rock Hard, with Def Jam in 1984. This was followed up by the release of their Licensed to Ill album in 1986. It was the first rap album to hit number one on the Billboard 200 chart and the best selling rap album of the 1980s. Beastie Boys toured with...