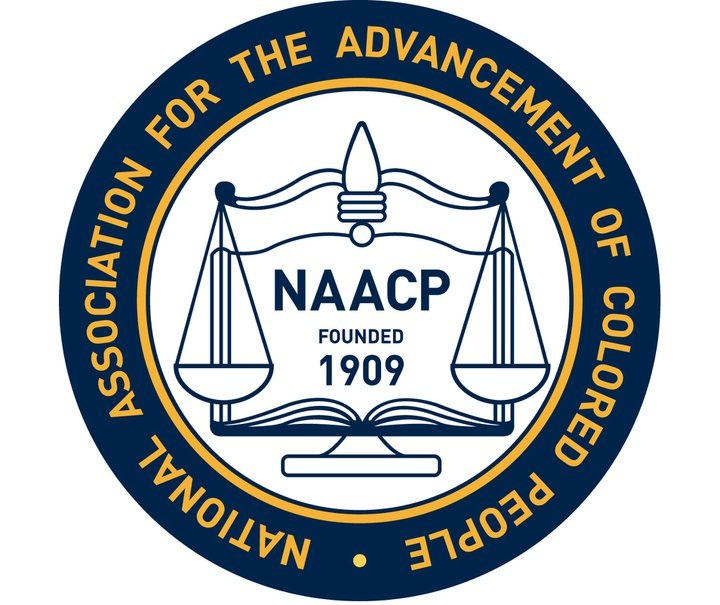 The NAACP was founded on February 12, 1909. It is the largest and most widely recognized civil rights organization with more than half-million members and supporters throughout the United States. The NAACP stand as the premier advocate for civil rights in communities by leading grassroots campaigns for equal opportunity and conducting voter mobilization. In 1908, a deadly race riot shook the city of Springfield, Illinois. Such eruptions of anti-black violence were terrifyingly normal, but the Springfield riot was the final tipping point which led to the creation of the NAACP. Appalled at this widespread violence, a group of black and white citizens issued a call for a meeting to discuss racial justice. Some 60 people attended that first meeting. The NAACP aims to secure for all people the rights guaranteed in the 13th, 14th, and 15th Amendments to the US Constitution, which promised an end to slavery, the equal protection... 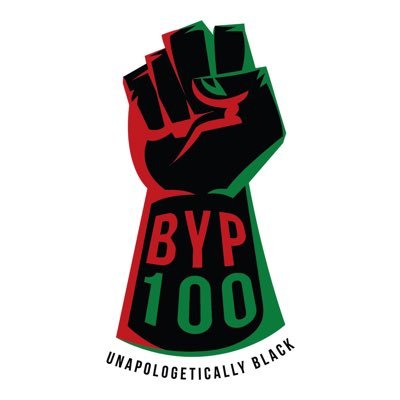 BYP100 was formed in 2013. The main stimulating factor behind its founding was the response to the acquittal of George Zimmerman in the killing of Trayvon Martin. Over the next a couple of years, from 2013 to 2015, the group was able to establish subgroups in Chicago, New York City, the District of Columbia, Oakland, and New Orleans. By the year 2016, BYP100 had expanded to Detroit and the San Francisco Bay area as well. BYP100 grew from the original Black Youth Project. Cathy Cohen, a political scientist from the University of Chicago, along with a group of black activists, drafted the group’s mission, vision, and core value statements. Their primary focus is centered on ending systems of anti-Blackness, protecting marginalized groups, and promotion freedom for all Black people. They hope to achieve these goals through organizing, education, advocacy, political reform, and leadership development. BYP100 is committed to uplifting all...